Staff (2022-07-17). Ukrainian plane carrying 'dangerous' cargo crashes in Greece. en.mehrnews.com TEHRAN, Jul. 17 (MNA) — A cargo plane with eight people on board crashed near the city of Kavala in northern Greece late on Saturday, the fire brigade and state TV said. 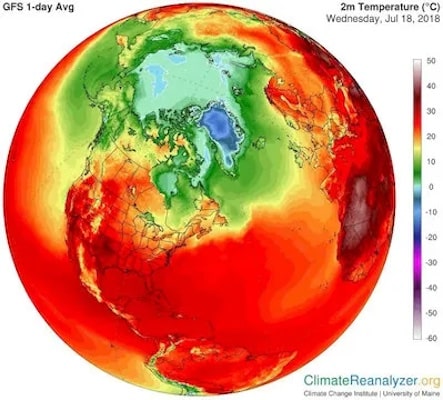 The population of the world is enduring crises from climate change that, until recently, climatologists thought may only happen decades from now.

John M. Laforge (2022-07-17). "No One Is Paying Attention to Your Protests" zcomm.org Please Help ZNet Source: Counterpunch BàúCHEL, Germany This pointed insult was shouted without a trace of irony through a chain-link fence toward a group of nuclear weapons opponents last Tuesday by a military guard equipped with binoculars and wearing a camera strapped around his neck. The protest group was

Lucia Bisceglia, Pirous Fateh-Moghadam (2022-07-16). [Correspondence] The prohibition of nuclear weapons: a public health priority. thelancet.com The ongoing conflict in Ukraine confirms how wars and armed conflicts are a serious threat to public health and environmental integrity. The crisis has made clear that nuclear war is closer than ever.

By Michael Brenner | The latest formulation of a binary world pits the so-called democracies against the so-called autocrats. The United States is the self-designated champion of the former while China and Russia lead the array of autocrats. In effect, it's a reversion to long-running democracy/capitalism vs Communism all-embracing conflict of the Cold War. Today's version has even less authenticity than did its… 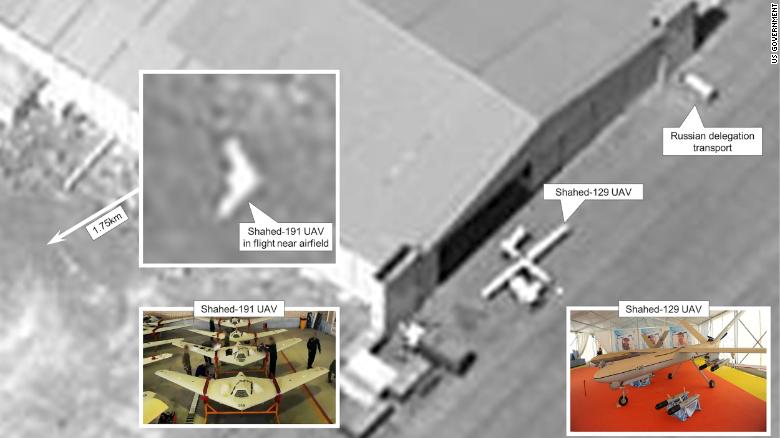 US government satellite image allegedly showing Russians examining drones at a central Iranian airfield. The image was obtained exclusively by CNN. | A Russian delegation visited an airfield in central Iran at least twice over the past month to examine military drones, the Satellite image obtained by CNN show what US officials claims to be Russian e…