Jason Hickel (2022-07-03). To Force Radical Climate Action, the Global South Should De-Link From Western Capitalism. commondreams.org After all, Western economies—and their economic growth—depend utterly on labour and resources from the South.

Anonymous669 (2022-07-03). Iraqi Group Says Its Drones Scouted US Embassy & Nearby Base In Baghdad. southfront.org

Official logo of The Islamic Resistance in Iraq — 'Ashab al-Kahf | On July 3, the Islamic Resistance in Iraq — 'Ashab al-Kahf announced that its drones had conducted a reconnaissance mission over the US embassy and nearby Union III base in the Iraqi capital, Baghdad. | In a statement, the pro-Iranian group said that the operation started at 7: p.m. local time on July 2 and lasted for 30 minutes. | Iraqi sources reported at the time hearing alarm sirens at Baghdad's highly-secured Green Zone, whe…

Staff (2022-07-03). One dead after 'jet truck' crash at Michigan air show. en.mehrnews.com TEHRAN, Jul. 03 (MNA) — The driver of a semi-truck powered by jet engines that was racing two planes died after crashing at an air show in Michigan, on Saturday afternoon. 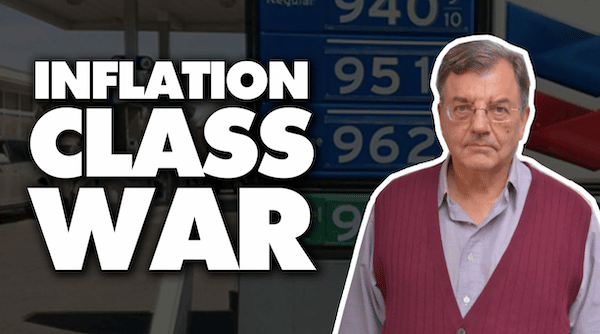 Economist Michael Hudson explains the inflation crisis and U.S. Federal Reserve's "austerity program to reduce wages" and boost unemployment. He warns a "long depression" is coming, due to the new cold war on Russia and China.