Medea Benjamin, Nicolas J. S. Davies (2021-08-21). Will Americans who were right on Afghanistan still be ignored? nationofchange.org After spending trillions of dollars and killing millions of people, the abysmal record of U.S. war-making since World War II remains a tragic litany of failure and defeat, even on its own terms.

Tahia Islam (2021-08-21). Prison Industrial Complex (PIC) Abolition Propaganda and Zine Fair. peoplesforum.org A space where people who have created educational and organizing materials including zines, pamphlets, posters, stickers, buttons and more can share abolitionist ideas and messages and can freely give away, trade and sell some of these items.

Artemis Salisbury (2021-08-20). Exploitation of Americans by the Prison Industrial Complex. realprogressives.org To better understand what incarcerated people face, a handful of people with relevant experiences were interviewed to shed a light on the experience of incarcerated people (aka prisoners) in the United States.

Nearly twenty years after the beginning of the US War in Afghanistan, tens of thousands of lives have been lost, trillions of dollars have been spent, and the Taliban has taken control of the country. What was it all for? Will the US public do anything to disrupt the violent machine of permanent war, care for the veterans whose lives have been forever changed, or atone for the devastation wrought in our name on the people of Afghanistan? This week on The Marc Steiner Show, we continue our crucial and urgent series of conversations about the US War in Afghanistan, the world-historical failure of the "War on… 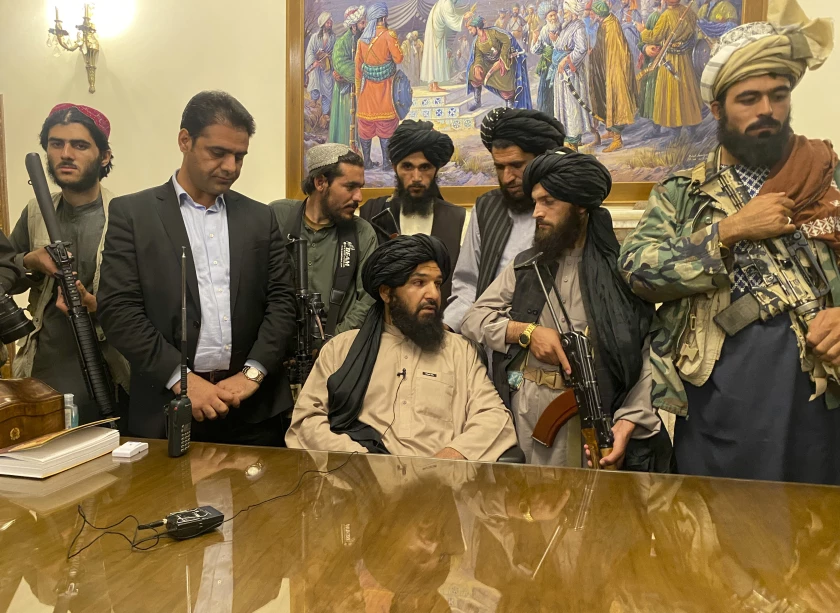 (LA Times, This week on CounterSpin: US news media are full of armchair generals who talk about weapons of war like they're Hot Wheels, and have

Jeffrey St. Clair (2021-08-20). Roaming Charges: When the Empire of Graveyards Falls in the Graveyard of Empires. counterpunch.org The next war on Afghanistan will be a silent war, one waged behind the shadowed windows of board rooms and bank vaults, an economic war, fought with sanctions and debt, weapons indiscriminate as cluster bombs, that will almost certainly inflict much more misery and death than the hot war of the last 20 years. It's already started.

Lawrence S. Wittner, Joseph Mangano (2021-08-20). Baby Teeth Collected Six Decades Ago Will Reveal the Damage to Americans' Health Caused by U.S. Nuclear Weapons Tests. counterpunch.org In 2020, Harvard University's T. C. Chan School of Public Health began a five-year study, funded by the National Institutes of Health, that will examine the connection between early life exposure to toxic metals and later-life risk of neurological disease. A collaborator with Harvard, the Radiation and Public Health Project, will analyze the relationship of

Prof. Wolff on The Capitalist Mind: Sicker & Stranger Than You Think

The Untaught History of Our Labor Power
Capitalism Hits Home