Fight Back (2022-06-27). Union demands respect and dignity for disciplined workers. fightbacknews.org Minneapolis, MN – On June 22 union leaders from AFSCME Local 2822, representing 1300 clerical workers at Hennepin County, crashed the State of the County Address demanding, "Stop retaliation against union activists now! End racism, sexism, ageism at work!" | While managers patted each other on the back and reconnected after two years of hiding at home, union leaders confronted public officials with signs and informational flyers. Workers are demanding the bosses stop targeting union stewards and activists. | Bosses began targeting three union leaders in January 2022. | The first was Irish Gauna, a single African… 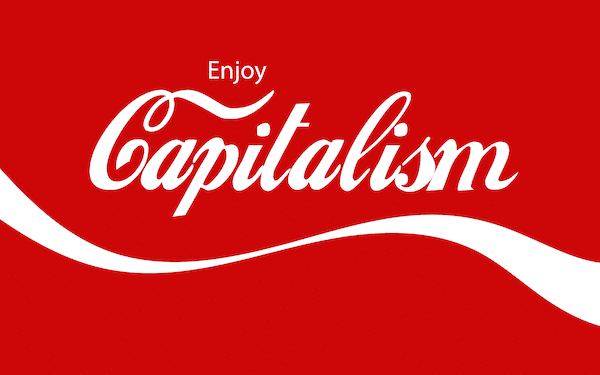 Under capitalism, corporate dishonesty has become so commonplace that most of us take it for granted.

John LaForge (2022-06-26). Hypocrisies and Successes at UN Meeting to Ban Nuclear Weapons. commondreams.org The quest to get nuclear-armed states to sign the Treaty on the Prohibition of Nuclear Weapons continues.

____ (2022-06-26). At least 2 killed in Il-76 plane crash in Russia. ecns.cn At least two people were killed and five others injured after an Il-76 transport plane crashed in Russia's western region of Ryazan early Friday.

_____ (2022-06-26). Transcending The 'Imperial Mode Of Living'. popularresistance.org In a giant overcorrection from the anti-consumerism era of No Logo and Adbusters, much of the "climate left" in the Global North now tends to dismiss any critique of resource-intensive consumption—driving and flying, factory farmed meat, smartphones—as reactionary, if not even "Thatcherite" or "Malthusian." Focusing on consumption, the argument goes, distracts from immense capitalist power and profits, blaming the increasingly immiserated working class for conditions that we have no control over. This conclusion has been widely memeified: think of "no ethical consumption under capitalism," the "Mister…

Water Drones Are Here! (And It's Bad)

Posted by Moment Of Clarity with Lee Camp.